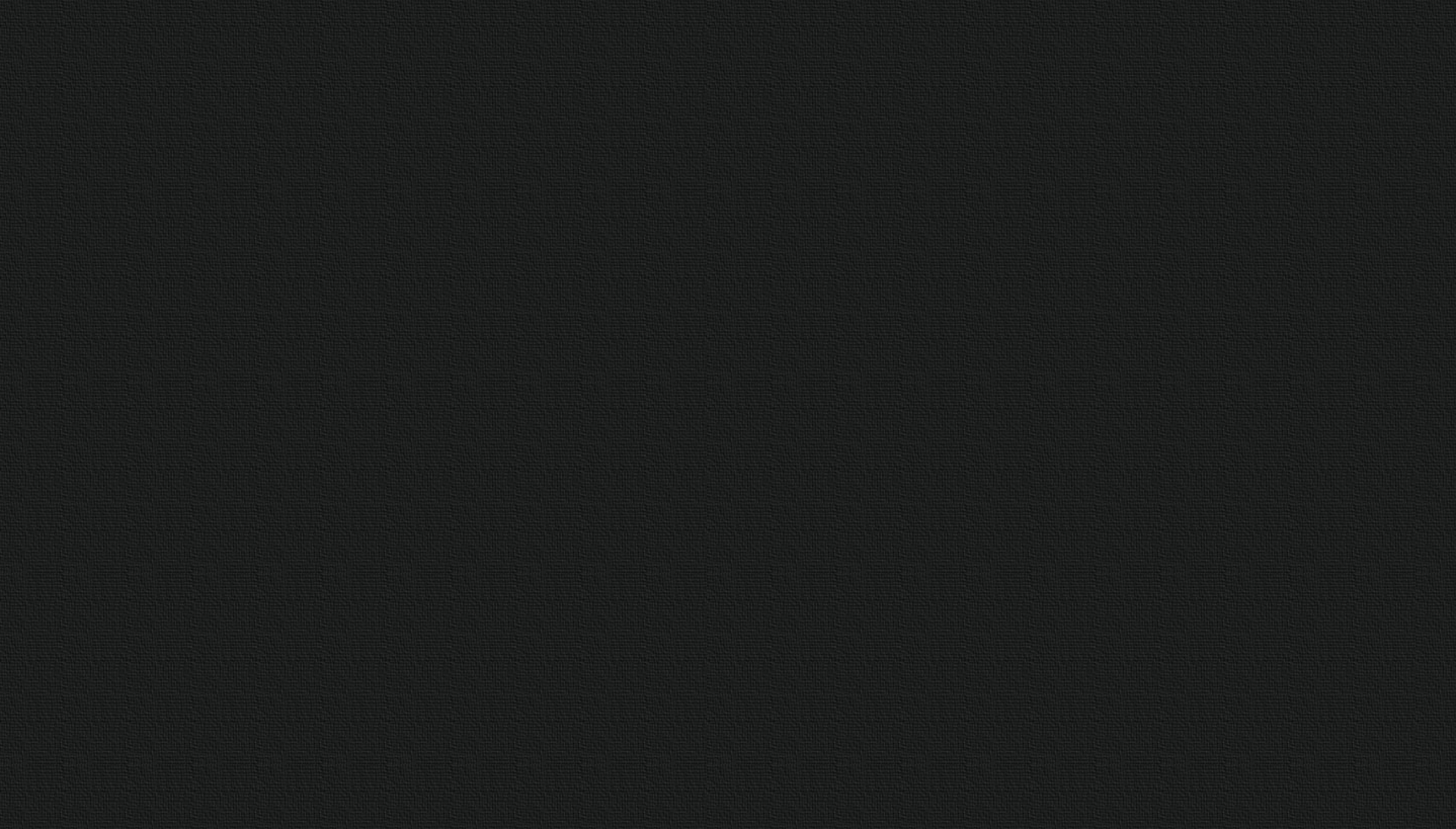 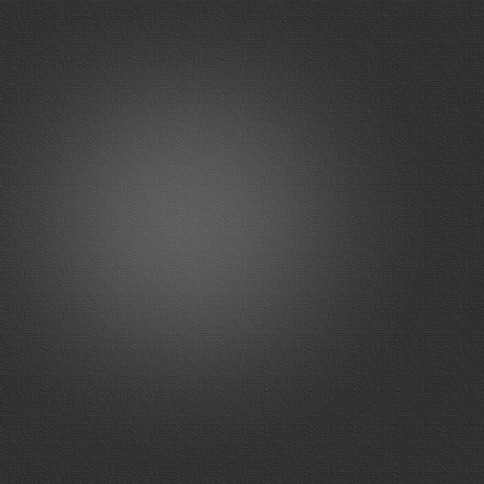 ARTICLES ON THE WEB

CATE MCQUAID IN THE BOSTON GLOBE 2013

Martin Mugar at New England School of Art and Design

A few summers ago, my sister and I took a week-long class with Martin Mugar at the Fine Arts Work Center in Provincetown. It was a sort of paint-what-you-will situation. Mostly, I was just happy to be out at the beach, surrounded by fishermen and drag queens, and eating lots of Portuguese pastries. I gave the painting I was working on a sort of good-natured, half-hearted attention. OK, I dabbled. The only part of the class that truly caught my interest was Mugar’s slide show presentation of his own work.

At that time, he was painting dots: vaguely patterned, and in a few repetitive colors. His slides—which spanned a good 25 years—traced his development from exceptionally lifelike figurative works, to a transitional period where he broke down the subtle colors forming surfaces, to the dots-only approach he currently practices.

In my own painting experiences, there were instances where I found myself nearly mesmerized by surfaces. Expanses of walls and skin started breaking down into moving particles of color the more closely I looked at them. Eventually, I felt unable to reproduce their colors at all. In Mugar’s interim paintings—which fell stylistically between the realism of his early work and his most abstract canvases—he was painting surfaces as I saw them, and doing it well. His paintings gave me a mixed feeling of awe and resentment by showing me that it was possible to do what confounded me.

His current paintings interested me less. I was suspicious that he had worked into abstraction in order to appear more contemporary in style. Plus, I was probably too distracted at the time by the promise of some local delight (perhaps a late afternoon "Doggies in Drag" parade) to give the matter much further attention.

Now in the bleak of winter, up from the slushy, grey streets of downtown Boston, I'm in a much more focused frame of mind to view Mugar's paintings. Along for the trip is my sickly boyfriend, who wanted to get out of the house.

In the small pass-through lounge/gallery at the New England School of Art and Design, Mugar's paintings look like sherbet-colored globs of icing on the wall—something that a little kid would like to eat. They consist of large globs of paint in bright, chalky hues repeated in different combinations on rectangular and square canvases. I watch the sickly boyfriend out of the corner of my eye. From the abrupt way he stops in front of each painting, gives it a couple of seconds, then moves onto the next, I can tell that he's decided he's been duped. He says, "Well, when you seen one, you seen 'em all, right?" and slips out into the hallway to look at the student assignments pinned to the wall.

But Mugar’s paintings are meant to be gazed at for extended periods of time; they offer a sort of mute conversation for the eyes about the act of looking. The paint sticks out a good half-inch from the surface; pastel smears poke out from the sides and drip off the bottom. This texture buildup creates a topographical landscape that would challenge an ant trying to get from one side of the painting to the other. Due to the subtle variations of color, each painting—though similar to the ones on either side of it—offers a unique visual experience.

After studying them closely, I no longer think that Mugar's abstract works are contrived solely to attract attention—in fact, just the opposite. I suspect these paintings represent an obsessive attention to sorting out a visual "problem" that fascinates Mugar, which he has pursued whether galleries and critics notice or not.

If you visit the show, I recommend that you visit Mugar's website (www.martinmugar.com) beforehand—it gives some good context and background to appreciate his work.